I am an experienced TV and video presenter having started out in 2003 on the Channel 4 late-night chat show Heavy TV with the likes of Normski, Nihal and Dotun Adebayo. 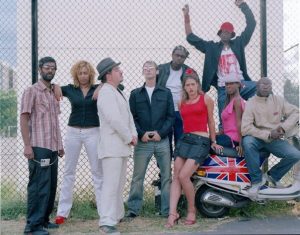 In 2018 I had the opportunity to present two travel videos for the Telegraph in association with Visit Guernsey. The first was a video about the literary heritage of the island,  particularly the places evoked in the book and film the Guernsey Literary and Potato Peel Pie Society:

The second was about island hopping around Sark and Herm:

As a model I now work mainly with clients who are looking for a mixed-race family to feature in campaigns. In 2017 I appeared with my children in the Google Home campaign. 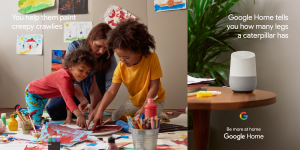 And presented a promotional video for Away Resorts.

The family also appeared in an Air BnB feature I wrote for Guardian Weekend Magazine. 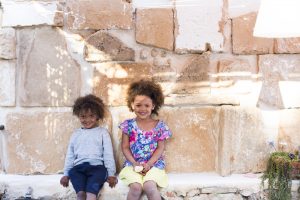 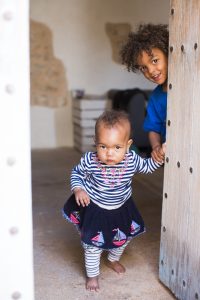 While the baby appeared on a poster for the National Theatre’s production of Alexander Zeldin’s Love. 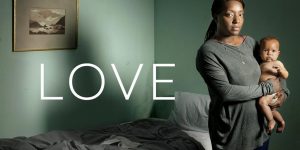 I have also appeared with my husband Shyne Phiri. 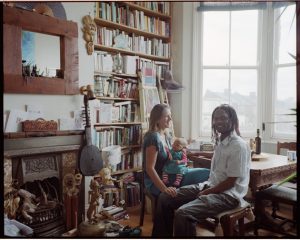 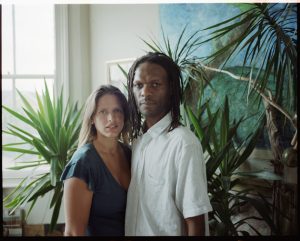 If you are interested in working with the family please contact me directly or via our agent  Carla@kiddiwinksagency.co.uk